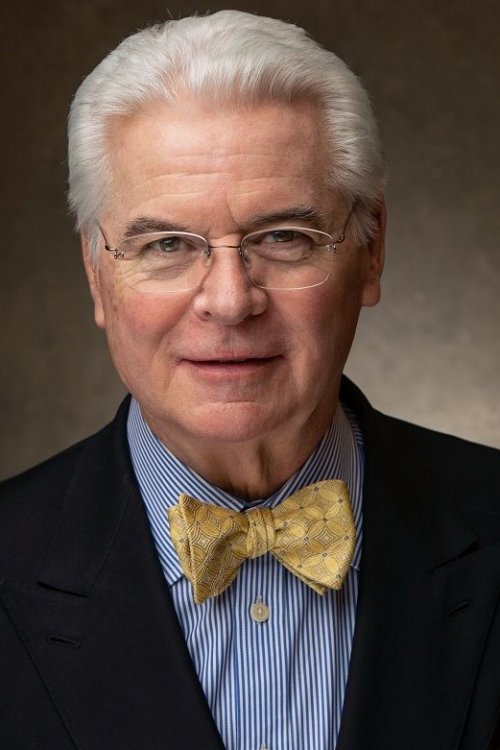 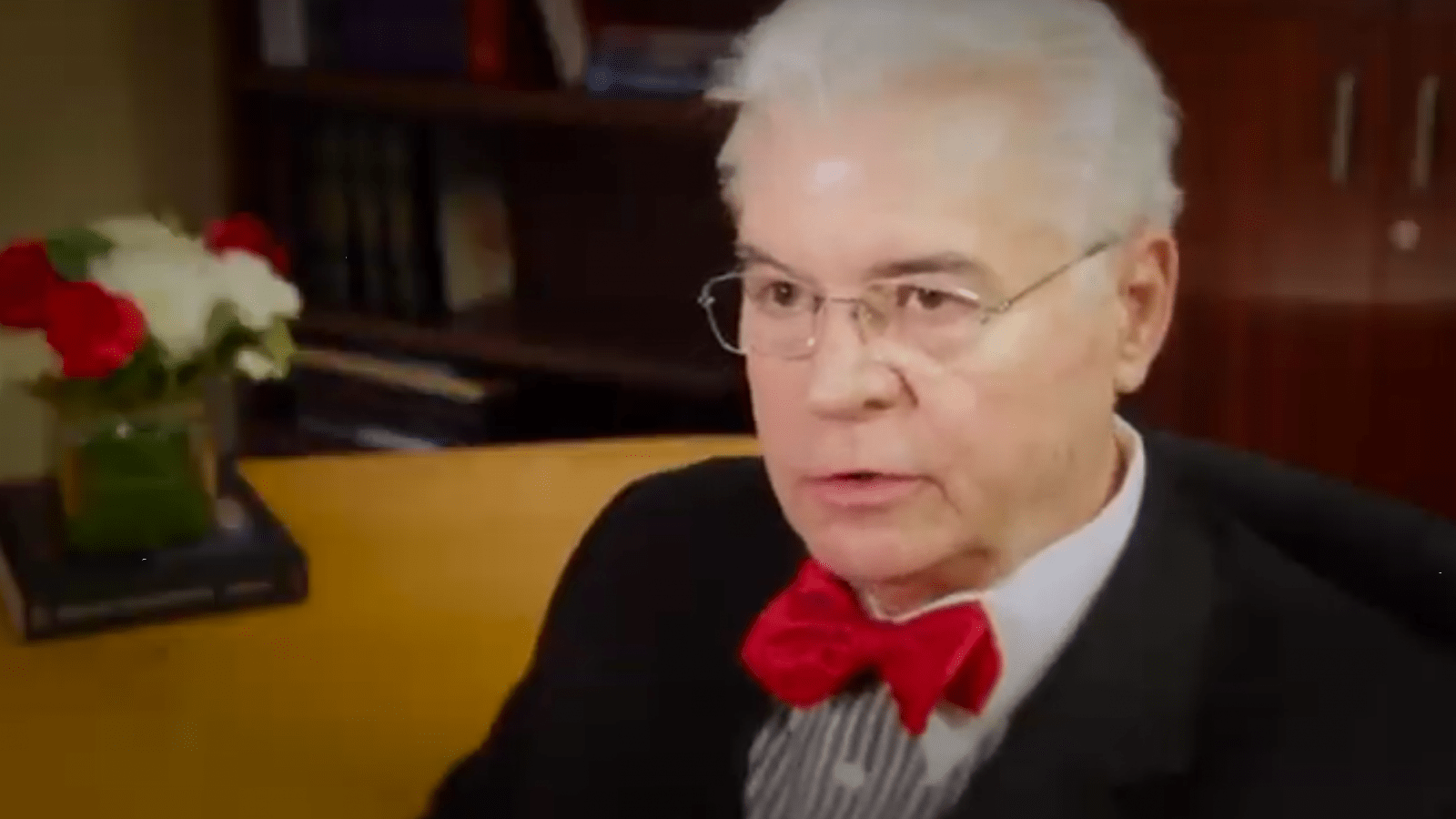 Dr. Lanny Close is highly knowledgeable and very personal. As a first time visitor, I was able to make a same-day appointment and tackle a sinus infection straight away.

Lanny Garth Close, MD, FACS served as Professor and Chairman of the Department of Otolarynology/Head Neck Surgery at Columbia University Medical Center (New York) for 18 years until stepping down in 2012. For the last six years he has served as Professor and immediate past chair until 2018. Recently, he moved to Atlanta to join his family. Over his career of 45 years, he has authored over 100 scientific papers and book chapters and has served as president of several academic societies including the Society of University Otolaryngologists and the Association of Academic Departments of Otolaryngology. He has lectured in several countries around the world and is considered an international expert on endoscopic sinus and skull base surgery. In 1998, he was named a member of the Johns Hopkins Society of Scholars and, for the past 17 years, he has been designated one of he top doctors in Otolaryngology/Head and Neck in America by Castle Connolly.

Dr. Lanny Close is highly knowledgeable and very personal. As a first time visitor, I was able to make a same-day appointment and tackle a sinus infec...

Pleasantly surprised at the overall experience. Front desk staff was courteous, knowledgeable, and have a positive attitude. Doc was super attentive. ...